Living in the City

Most people recognize the fact that the city is the worst place to live especially in times of crisis. There are really very few people who will turn their backs to a city no matter how small, unsafe, and how limited their urban survival skills might turn out to be. This is reflected in the fact that the queue of people moving in is, at any one time, longer than the queue of people moving out. Some people will perhaps harbor the notion that once they have earned enough and accomplished all they want, they might move back to their hometowns. The truth is they don’t because no one likes change. 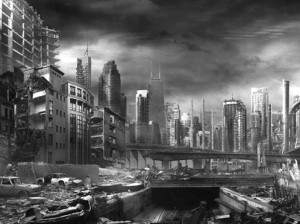 To their credit however, many of these people have a dependence on the city for their livelihood so it’s really more of a case of taking the good with the bad. Knowing that you are condemned to never leave the city, it might push you to learn a few urban survival tactics that might come in handy in a crisis. The reason why this is important is firstly because urban areas are artificial. They are constructed for dedicated purposes such as business, easy access to public services (schools, hospitals, and so forth) and for purposes of social interaction. 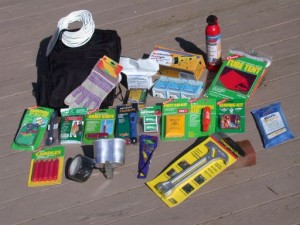 With so many different people, from different places and cultures, engaged in varying activities, it seems that disaster is closer than one might think. The most easily discernible risks you might expect in the urban areas are:

These happen to be the most volatile risks that could occur in the city given that the repercussions of failure of one or more of these could have disastrous effects. This brings to the fore the importance of understanding the significance of urban survival.

How to Survive in dire circumstances

Once you commit to staying, then you will have to take every action in your power to ensure that you survive. The consequences of staying are that, in the event of a crisis, you will have to cope with chaos or random violence, depletion of resources among other risks. Also, once you make the decision to stay you will have to commit as there is a point of no return during which making an exit will not be an option. You could try to seek solace in strength in numbers by coming together with people you trust but you might also have to be prepared to have this people ready to turn their backs on you. 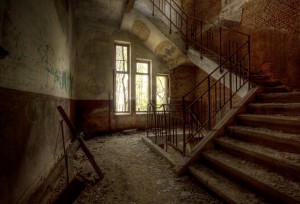 The basics are that you will have to stock up on food and water, find comfortable bedding for those cold nights and have at least a central location to make your stay. You will probably have to stay hidden due to the higher than average number of people wishing to do you harm and it might come to having to resort to violence to protect your property or your life.

In truth, there isn’t really a formula to urban survival and especially in times of a crisis. Your wits are just as important as your food and water supply meaning that those who can adapt quickly and easily are the best suited to live in such an environment.